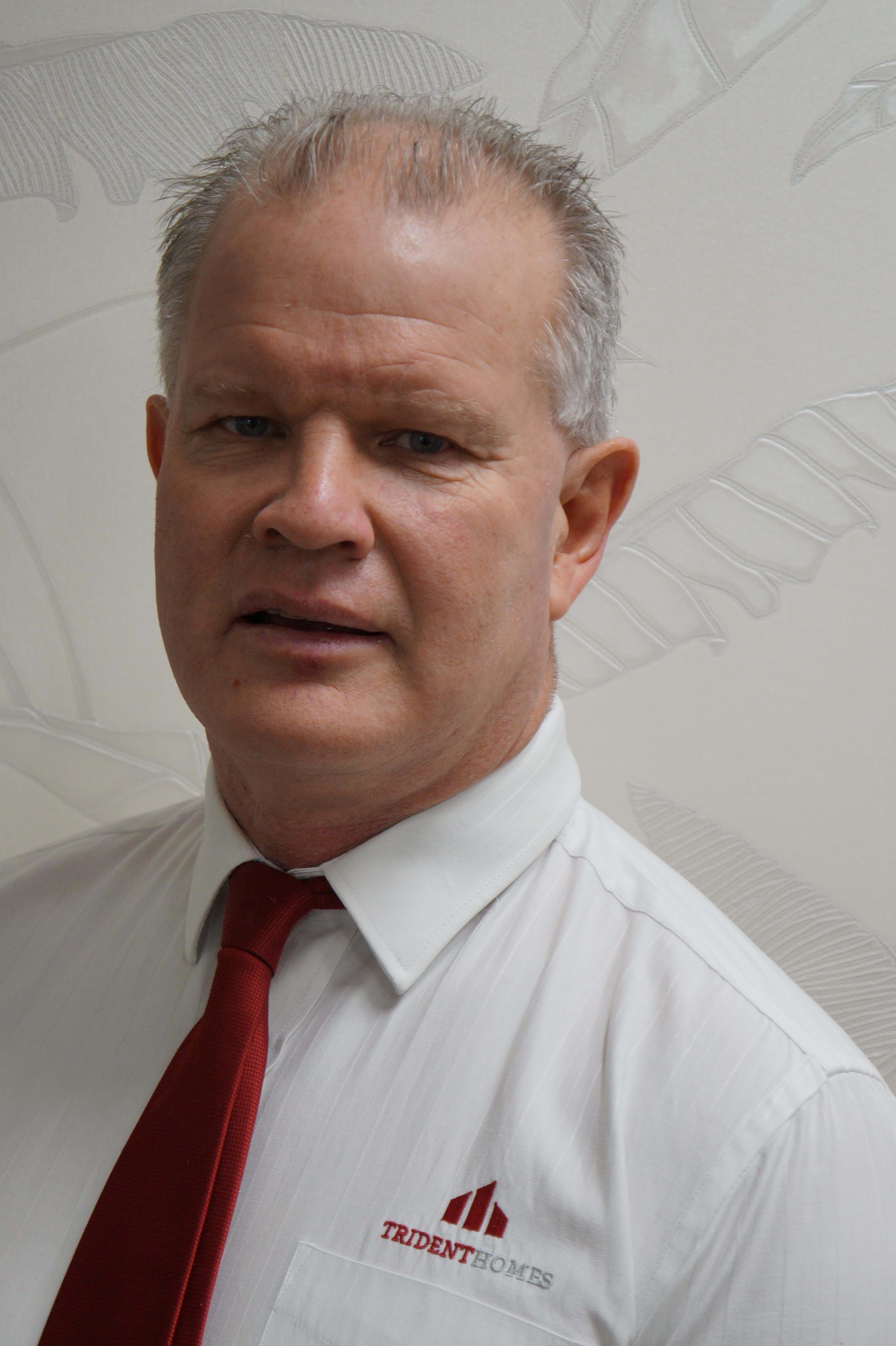 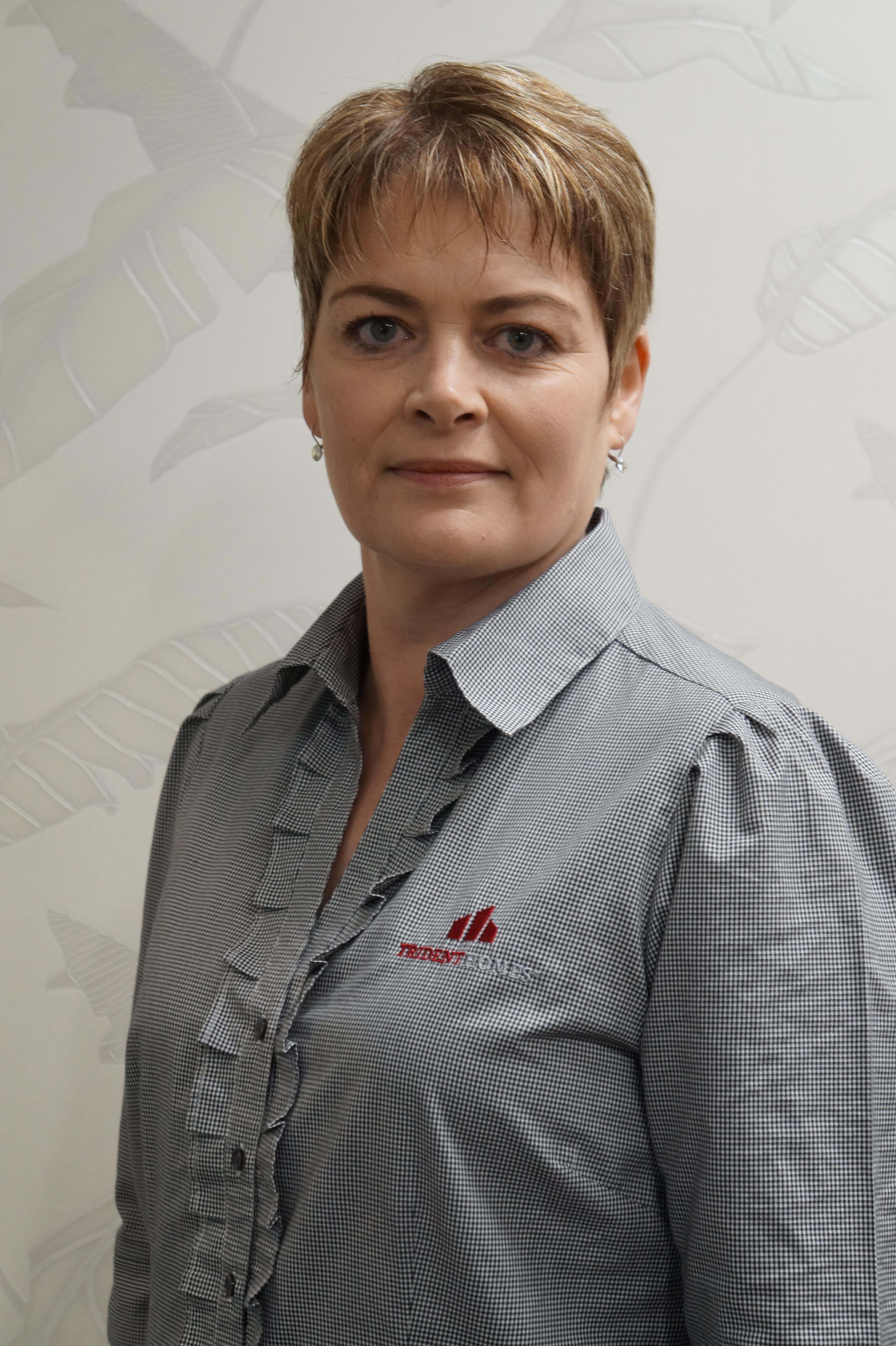 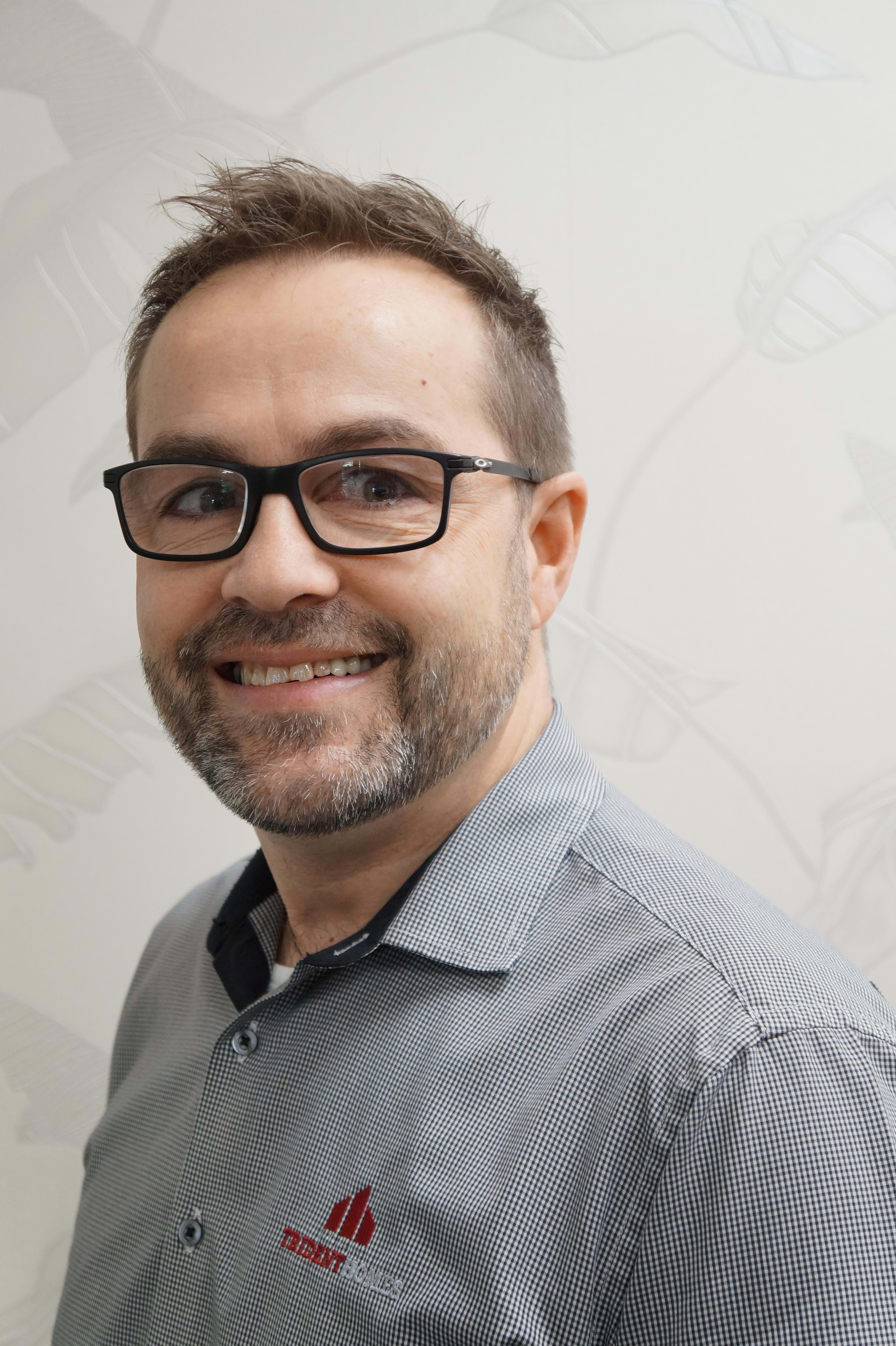 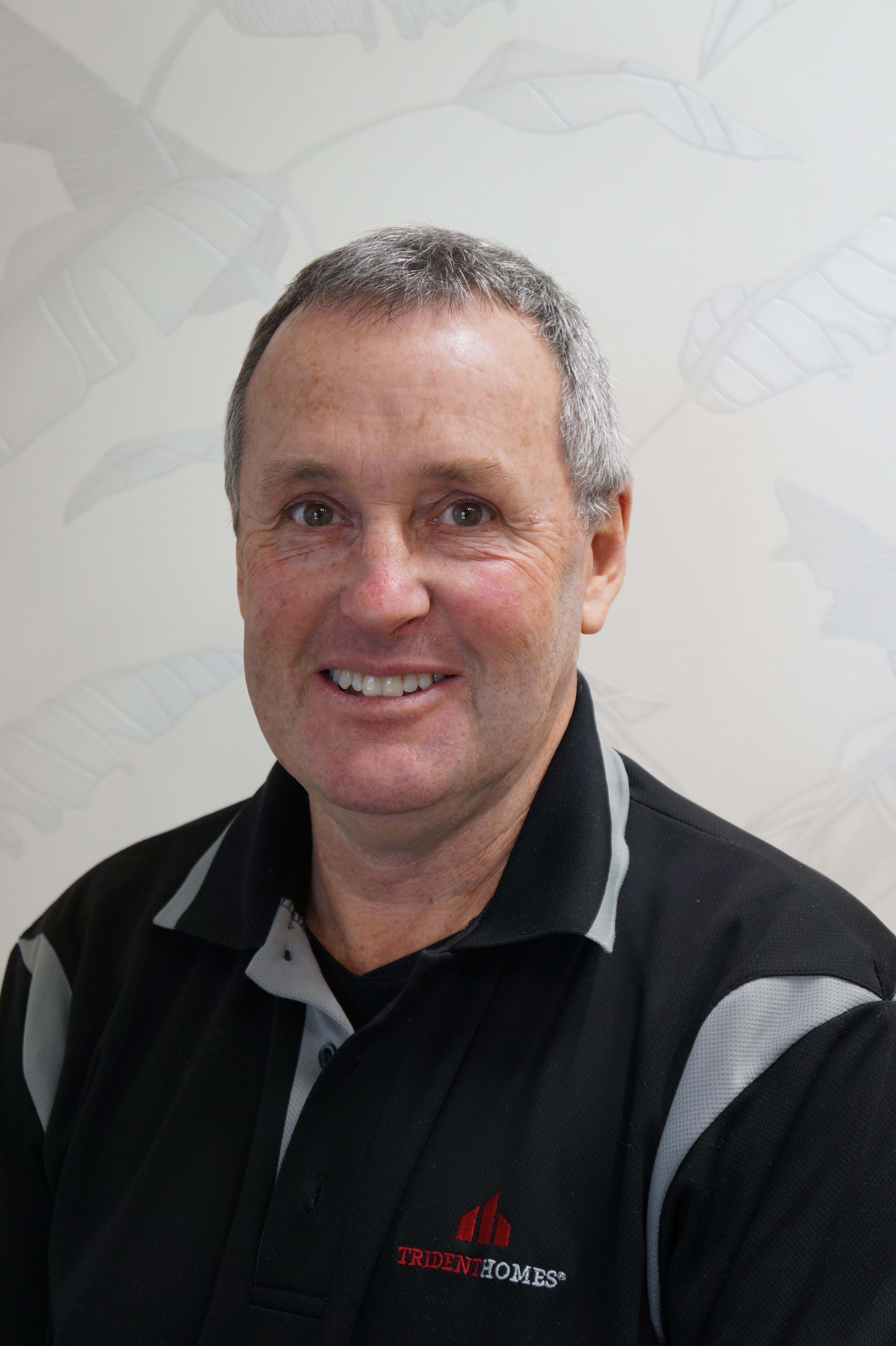 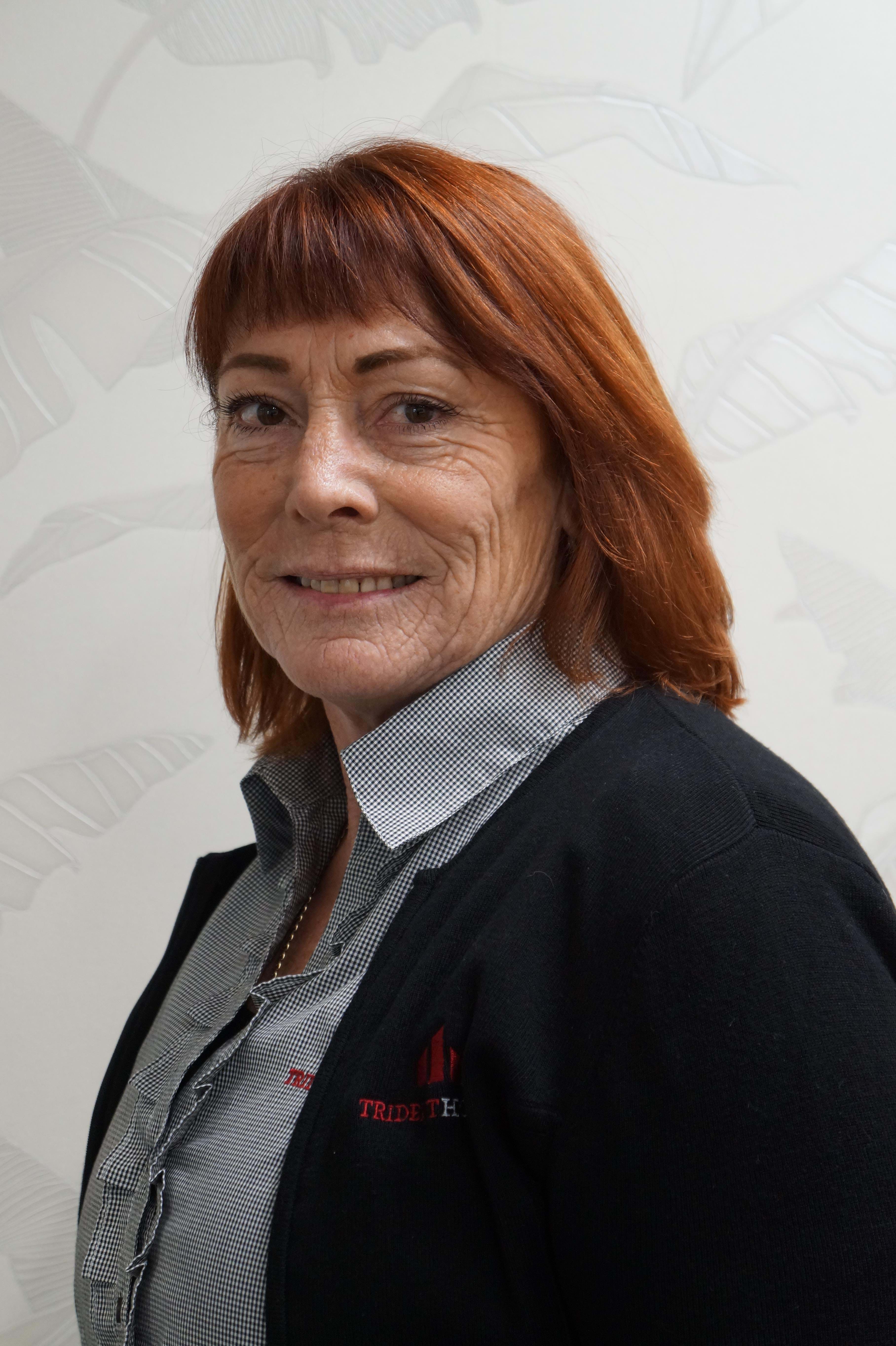 James Crooks, our Dunedin Franchisee has 30 years building experience.  Having served his apprenticeship in Invercargill and passing Trade and Advanced Trade Certificate back in 1986. Soon after that James gained further experience working in Queenstown, Australia, America and also the UK where he worked on a high end house in London worth ten million pounds.

James settled back in Dunedin in 1992 and then decided to settle in Mosgiel where he built several of his own homes and a number of homes for customers.

Soon after being self-employed, James joined the Otago Registered Master Builders Assocation and advanced to become President of that area.  Currently he is on the Otago Executive Committee for the Association.  He has won several awards in the Otago/Southland Region house of the Year events and has been a national finalist.

James felt the natural progression of his business was to join a group such as Trident Homes that would combine his existing skills with the Trident Homes systems and purchasing power.

James is excited to be associated with a housing company group that only engages Trade Qualified construction teams.

Trident Homes Near You